All winter I have had a big wish about going to Andøya again.  It is something special with the nature up there. Brutal, spectacular, beautiful, wondering and friendly. Especially the people, concerning friendliness.  But the nature is just breathtaking and you can have five winters and five “summers” in one day. And everything is very local. 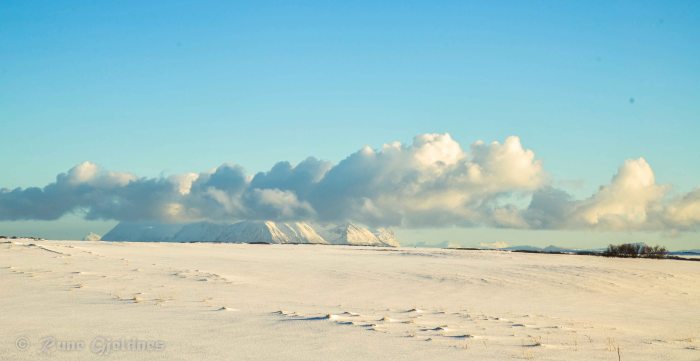 For flying it is a good place, but I have experienced that you should get local experience. Have been there both Spring, Summer and now Winter time now and all seasons has it´s beauty and drawbacks, but fascinating.

The weather forecast was promising and told me there would be chances for flying, maybe photographing and meeting friends. Lots of snow had come, and a Polar Low took place the day before I arrived. And the weather forecast did not give the promised weather for flying, but for perfect for photographing and trips around. One of the days I got good company by Anders and his family. So it became summiting of two peaks. Then Anders “pushed” me for a late climb up on a local mountain to attempt to do a flight. We had all kind of weather except from rain up and doubted this could end in a flight. But we got exactly a perfect window to do a flight just before the dark. Thanks Anders! Anders ready to launch his Paraglider. 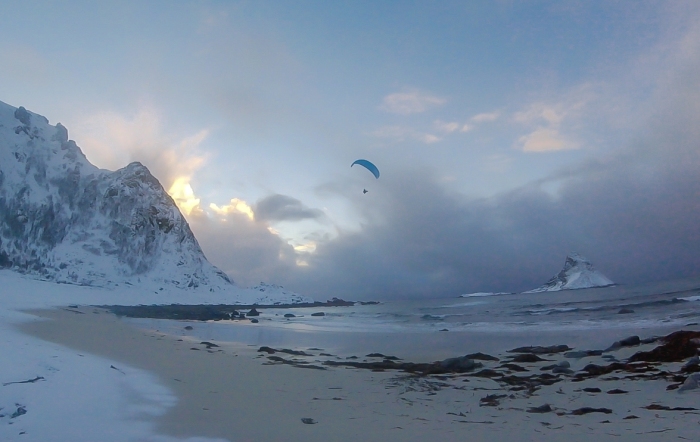 Anders on his way down.

The Eagle has landet.

I was hoping for one more flight the next day and took one more night on Andoya. The morning was promising and I started out and up to the same peak as the day before. South Easterly wind which picked up in speed was a warning. I summited, but then it was blowing and pumping 8-12 m/s on the summit and I knew this was dangerous wind with rotors further down. So, I cancelled the flight and had a good downhill skiing like normal people. Thanks to Anders and Andoy for the very giving experience. I´ll be back:-) 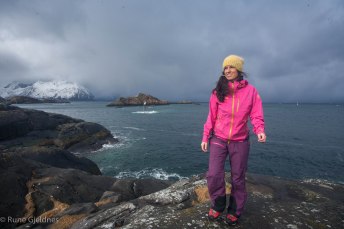 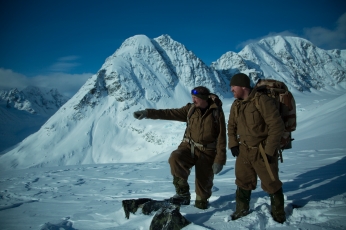 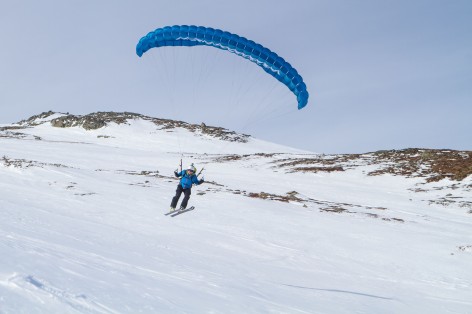 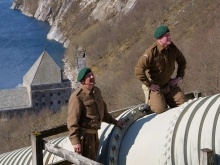