Polar explorer and ex-Navy Seal; Rune Gjeldnes is the only person in the world who has crossed both the North Pole and the South Pole, unsupported on ski.  2006 he crossed Antarctica alone and without re-supplies. It was the longest skitrip ever, counting 4804 km in 90 days. In 2000, together with Torry Larsen, he became the first ever to cross the Arctic Ocean, from Siberia via the North Pole to Canada, without re-supplies. The trip lasted a full 109 days.

In 2005 he was the leader of the Amundsen Team in the film reconstruction of the Scott and Amundsen race for the South Pole. The 6 episodes, have been shown on BBC, History Channel and other channels.

Rune has been given more than 300 lectures to national and international companies, organizations and the military, drawing on his experiences from his adventures and military background.

He is an author and has his own publishing company and has contributed to 11 expedition books. Rune also works as a photographer and film photographer, and has participated in 13 film productions from his adventurous life. Mainly from Polar areas, but also from the jungle as a contrast. 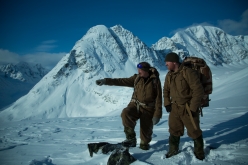 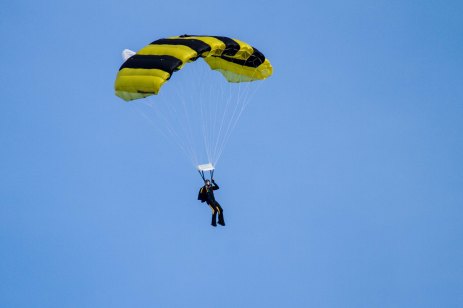 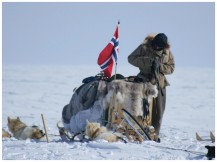