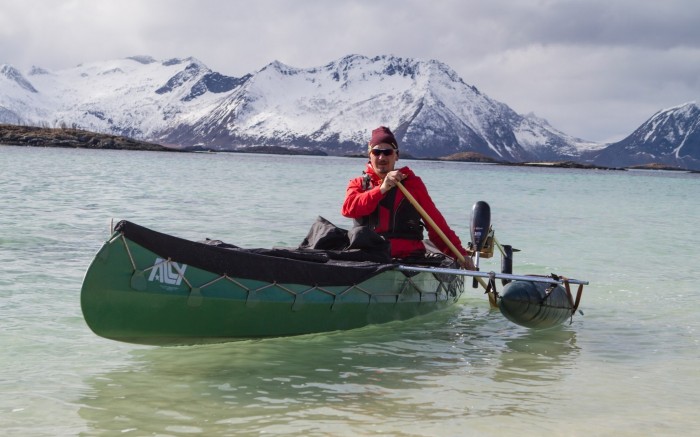 Ally testing on Senja in April with floater and out border. Foto Merete Wiken Dees.

The Ally canoe is made for use, all year around. Both on water and snow, or carried in a backpack. It can take rivers up to grade three…for me. Some experts certainly takes more. 100-150 kg load is not a problem. Have been paddling lots of different rivers in Norway, and have been used on two jungel expeditions in the Amzone region, and on the longest river on Madagascar. Also we used it as sled or pulk on the Arctic Ocean summertime.

Have in the last year tried some different modifications on to the cano. One is that I have tried it with electric out border and connected two canoes. For the out border, I  made the monte with some wood. Very simple and can be made in one hour. The engine gives an extra knot or two. There is certainly a speed limit on the canoe.

Simpel wooden mount for the engine

Engine and floater for stabilisation. 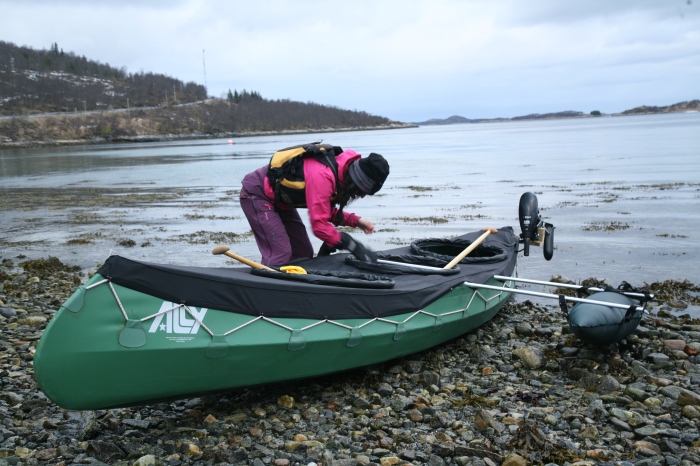 Getting ready for embarking 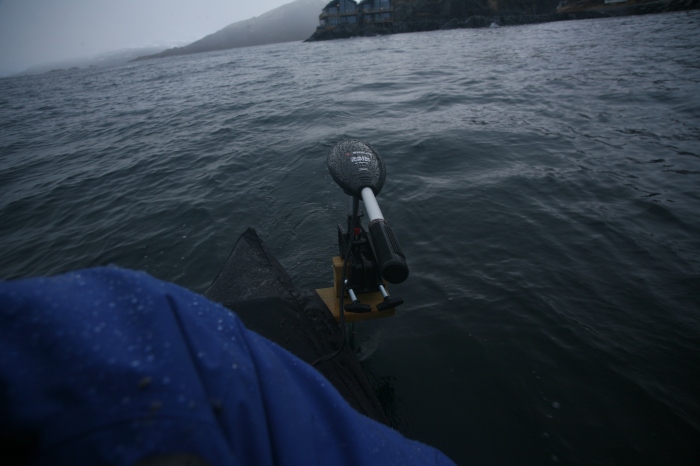 Set up with spray cover, floater and engine.

If there is one weak and one strong padler in the canoe this gives extra speed and strengt. In fact the engine gives better stability both from capsizing, and in direction. The Ally can have some annoying sudden turns on flat water, but with the engine this stops.

Expedition car and the gear ready.

It is necessary to restrength the canvas on the Ally if you want to paddel stony or white water rivers. Even not, it is nice to have some extra padding on in the front and rear where it will hit the stones when going off and on shore.

This fabric can be bought from Bergans

After cutting, lots of glue on both.

Carefully form it onto the canoe.

Then it is ready to hit rocks and stones

It is very easy to make a mount for an out border if you want. However you want to be sure this mount is solid enough so you do not loose you engine or damage your Ally. A secure-line between the canoe and the engine is an good idea. 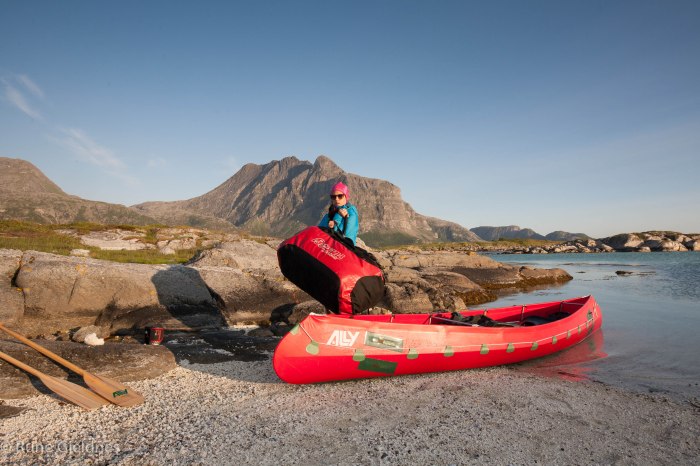 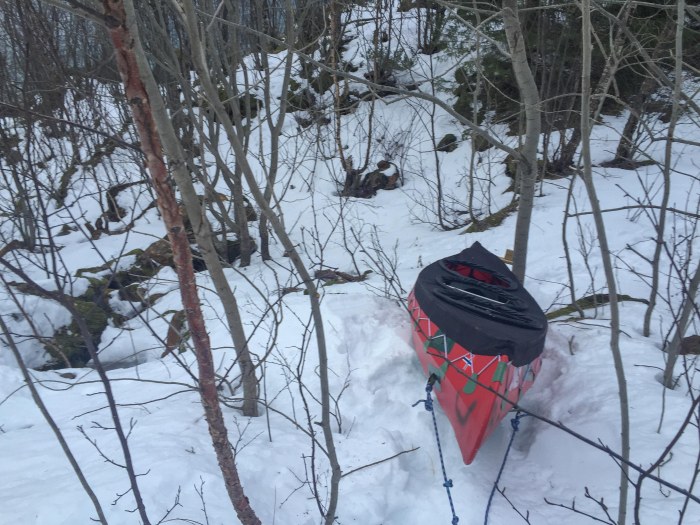 Where do we go? Ally abel to go every every:-) 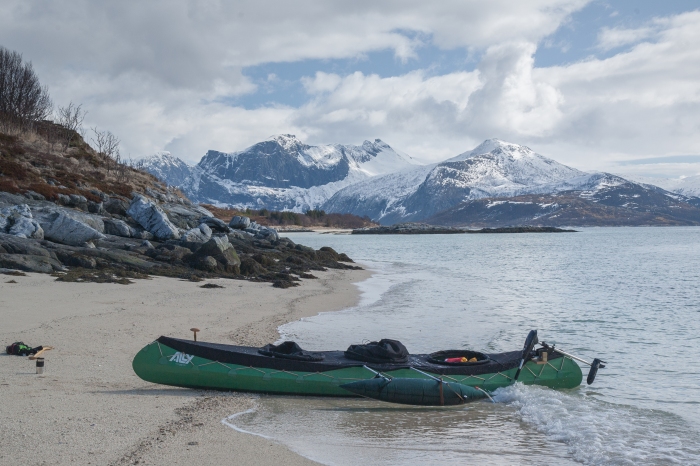 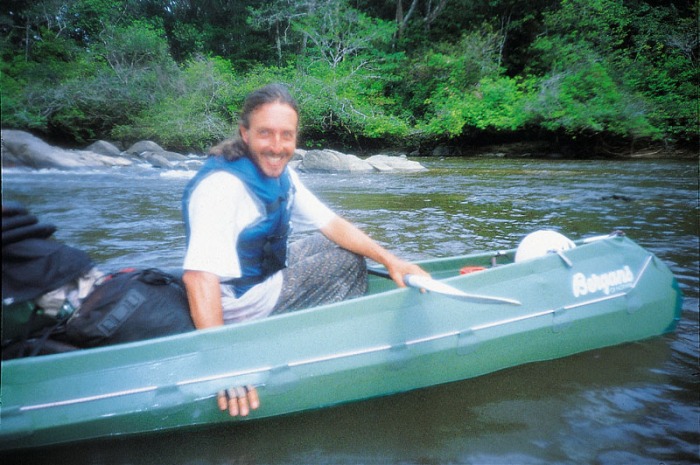 Down river it is easy to hit a rock, get a rip, but very easy to mend. 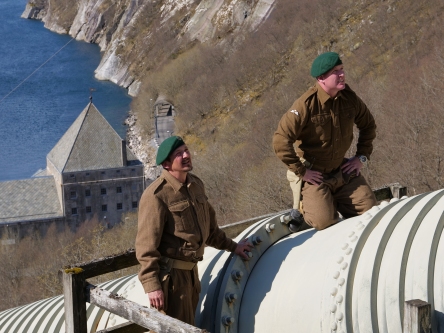 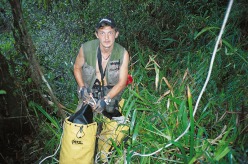 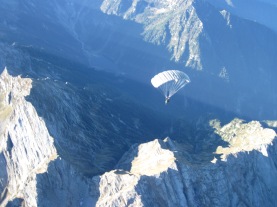 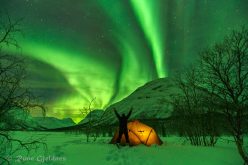 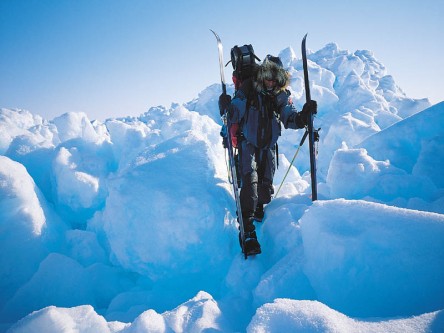 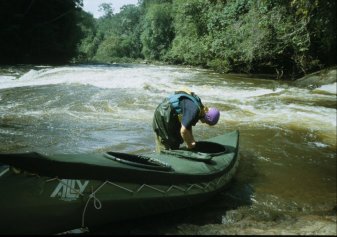 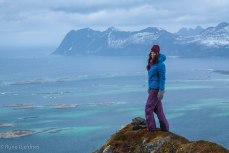 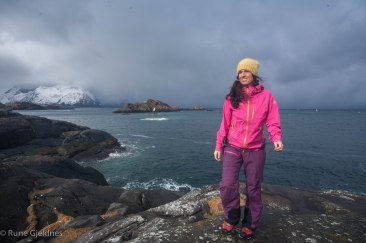